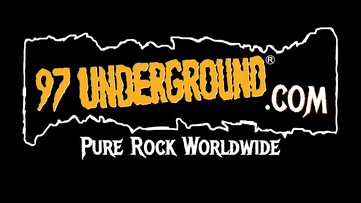 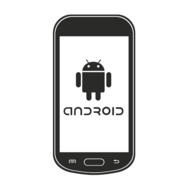 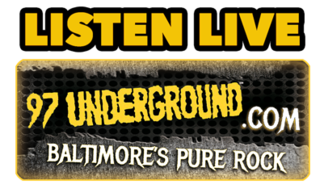 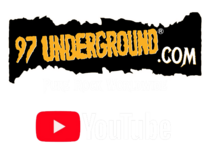 Brian Basher began working in radio in 1993 at a small AM/FM station in Southwest Arkansas. Over the years he has worked at several stations in Arkansas and Texas across multiple formats. He took over ownership and hosting duties of Hard Rock Nights in 2010 and since then has been spreading the gospel of rock n roll to a worldwide audience on hundreds of stations in over 40 countries and six continents around the world. After almost ten years, Hard Rock Nights and Brian are still going strong with no plans of stopping any time soon. Hard Rock Nights is two hours of pure rock n’ roll. Every week, Brian will remind you why you fell in love with rock n’ roll  by introducing you to a new wave of rock n’ roll from the best hard rock bands from around the world. 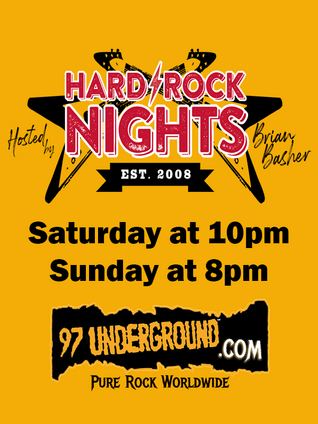 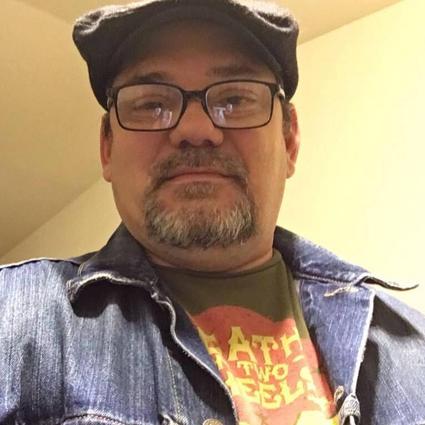